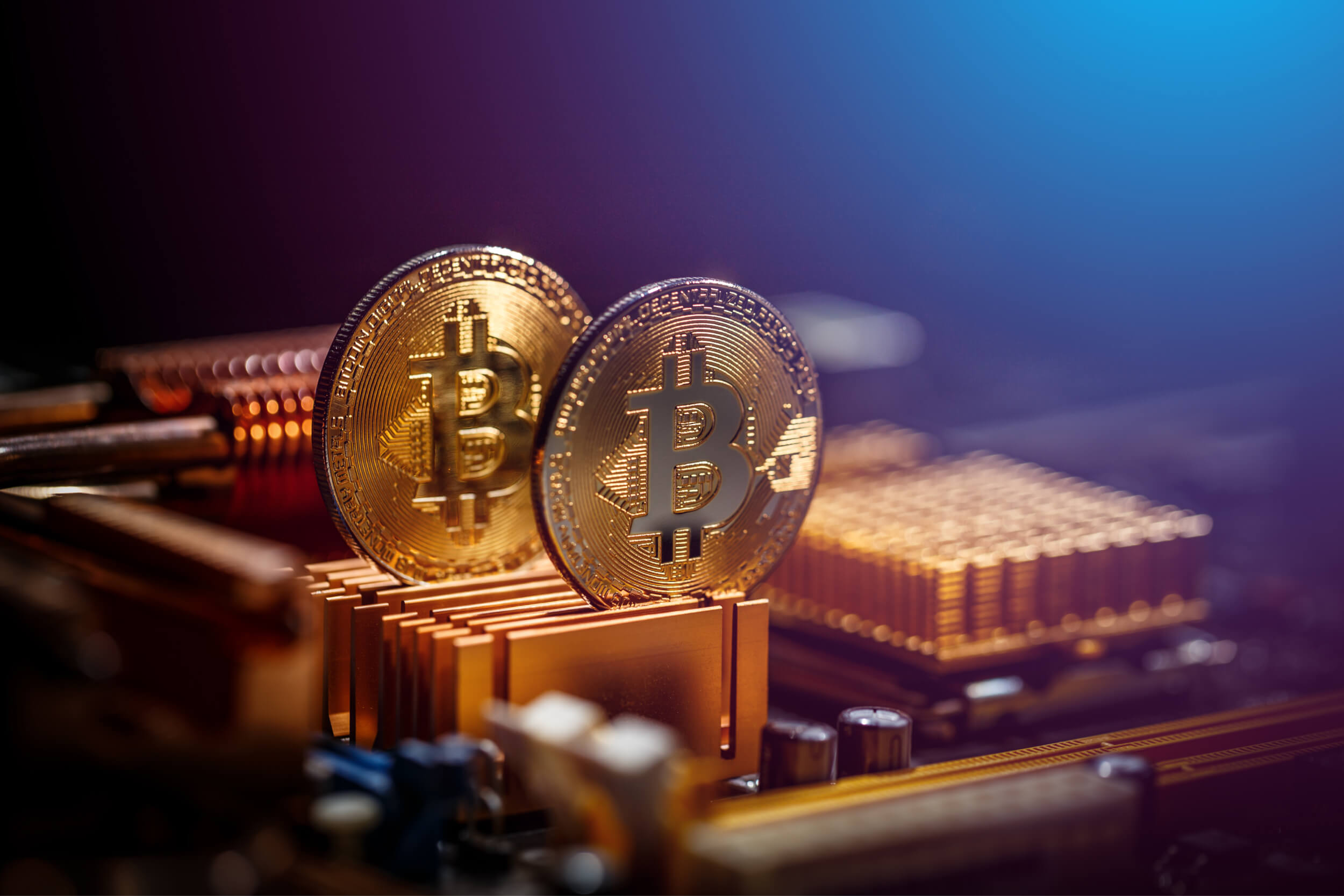 Of all the ways that the COVID-19 pandemic has changed our world, one of the most dramatic – although hidden – differences is that there is just so much more money. Maybe not in the lives of individual people, but our financial system is awash with an unprecedented amount of cash being printed by central banks across the globe. Economic stimulus, or quantitative easing (QE), in response to the crisis is flowing rapidly, with Canada alone buying more than $4 billion in government bonds each month.

More money in the system translates to risks of much higher inflation. While we may not be seeing the full impact of the global hundreds of billions of dollars increased money supply yet, this is a fundamental principle of Austrian economics that has been validated time and again – without commensurate gains in productivity, the prices of our goods and services will increase with the rising tide of available currency.

The last thing our struggling global economy, with rampant unemployment, needs is higher prices on consumer goods. In the US, where the money supply ramped up 20% over just six months from the end of 2019 to an astonishing $18.3 trillion, analysts have already started sounding alarms over the potential inflationary risks.

“It’s fair to say we have never observed money supply growth as high as it is today,” Morgan Stanley chief U.S. equity strategist Mike Wilson was quoted as saying, warning that this level of QE could come with unforeseen consequences. The Federal Reserve may not be in control of money supply growth which means they won’t have control of inflation either, if it gets going,” he added.

“People that want a safe haven store of value, for the next 10 to 30 years are going to be attracted to a digital asset that has no inflation in it.”

That’s the terrifying thing about our financial systems – there is a genuine question as to just how much of them we really control. Despite the armies of economists, mathematicians and even quantum physicists behind our monetary policy, it’s far more like an art than a science.

The wrong shift in something like quantitative easing could, in the extreme, plunge us into the kind of currency devaluation that we’ve seen historically in places like post-WWII Germany and or 1990’s Argentina, where a loaf of bread becomes purchasable only with suitcases of cash.

It’s no wonder that alternatives to our dollar economies are starting to emerge, and moving forward faster than we’ve ever seen before. A whole parallel universe of digital currencies is emerging, and one is a clear leader. Restricted in supply and governed by the underlying technology, as opposed to politically-driven monetary policy, bitcoin is gaining momentum as a hedge against the devaluating buying power caused by inflationary pressures.

The key is that bitcoin is constrained in supply – the first truly scarce digital object ever invented. Just as gold and silver are limited through geological availability and the increasing difficulty of resource extraction, the algorithms behind the Bitcoin blockchain have a set number of 21 million coins, with additional electricity consumption and difficulty required to mine each BTC.

Compare that to our fiat currencies, which have no limitations on supply. There is a direct link between bitcoin hitting its recent all-time high of US $41,429 and the growing understanding the massive volume of stimulus – which is showing no signs of slowing down – could light the spark that takes our economy into a hyper-inflationary spiral.

“I do think Bitcoin is the first [encrypted money] that has the potential to do something like change the world.”

Big global players have made it clear that bitcoin is rapidly replacing traditional hedges like gold and silver, with JP Morgan recently describing the cryptocurrency as having high growth potential and the ability to compete with precious metals for preserving the value of capital.

A report leaked by Citi Bank in November of 2020 revealed its analysts’ lofty predictions for bitcoin in 2021, with a price target of US $318,000 by December – Bloomberg analyst Mike McGlone set a more modest goal of $100,00 by the beginning of 2022.

Major financial institutions aren’t just forecasting big growth, they’re also putting their dollars where their predictions are and moving a significant amount of their portfolios, like MassMutual’s $100 billion purchase, into BTC. Some of the world’s most wealthy billionaires like Stanley Druckenmiller, Ricardo Pliego and Ray Dalio have announced large purchases – Pliego, the second-richest man in Mexico, has moved 10% of his liquid assets into BTC.

I believe that 2021 will also be the year that bitcoin overcomes one of its biggest challenges – it’s utility as a currency, as opposed to primarily a store of value. Paypal, Square and other payments services like Visa have developed new projects to make cryptocurrency more accessible as a low-cost payment method.

He explained that corporations are now viewing cash as a liability, and in search of a new asset that will appreciate faster than the expansion of the money supply, they’re latching on to bitcoin in record numbers. In his view, the price of BTC could eventually replace indices like the S&P 500 or Dow as the primary monetary index.

Those are lofty statements, but they’re becoming more realistic every day. Out of our current crisis, we’re starting to see a new digital future take shape. Once the domain of a small community of investors, from multinational banks to billionaires, bitcoin is being embraced by the most mainstream of players in our economic systems. I don’t know if it will hit Citi Bank’s year end target of $300K or not, but with the many benefits it provides, it’s clear that Bitcoin is the future of finance.

”When you buy a bitcoin, you are buying a scarce piece of property on a global liquid monetary network.

To learn more about this writer visit www.koleya.ca