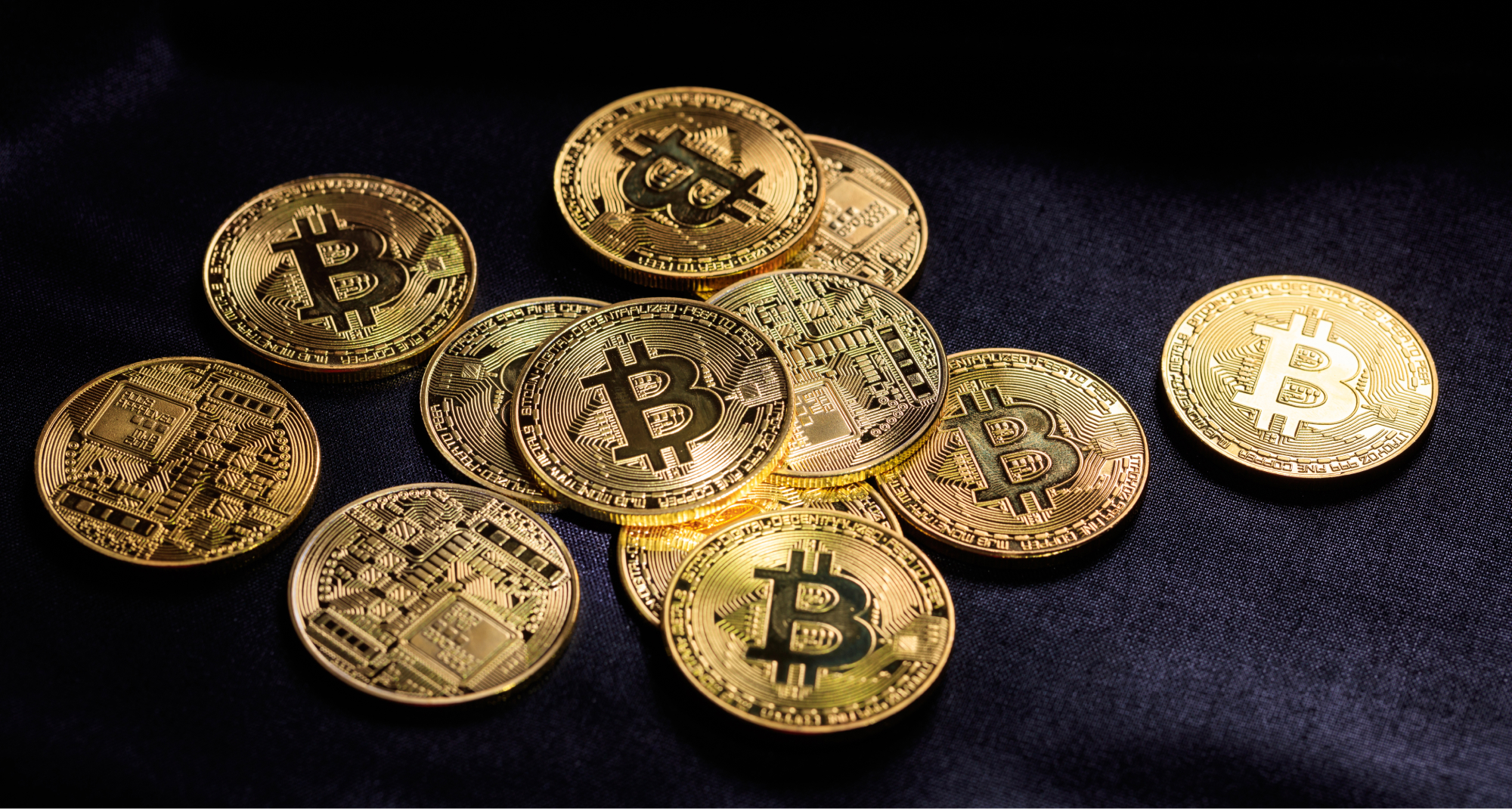 It’s now the 9th month of the COVID-19 pandemic, and I’ve been reflecting on how much business and life has transformed since this time last year. From our economy to the role of technology in our lives, we now live in a very different world, with new risks and uncertainties – including to our money. The currencies we use to store and transfer value are under unusual pressure from trillions of dollars in global stimulus, printed by central banks to support economic systems during the crisis.

Accelerating technological adoption has helped businesses and people adapt to new challenges throughout the pandemic. This may also be a tipping point for the adoption of an innovative new hedge against uncertain economic times – Bitcoin, a virtual, peer-to-peer currency which was created after the 2009 market crash as a consistent, stable store of value. It may be one way of reducing the impacts of two key, connected issues affecting our financial system during the crisis – rising public debt and quantitative easing.

Reliance on the government for support is now common – and it’s a major driver of debt. Even after a semi-recovery in the jobs market, 1.8 million Canadians are still out of work, and many people who count among the employed working close to zero hours. Businesses are struggling under a new wave of restrictions, and the government has newly become an urgently needed source of support for millions of workers, major industries and small businesses. Across the world, this trend has replayed across almost every country.

By the end of 2020, the total global debt burden will be a staggering USD $277 trillion – a number almost too large to even contemplate. As governments continue to print money to pay for the massive increases in social programs, public health support and business relief needed to keep our economies afloat through the storm, inflation is a growing concern with potential long-term consequences.

Every year, the same amount of money always buys less stuff – food, real estate, consumables – it’s an inevitable fact of life that prices go up, even when wages don’t match the rise in costs of living. In Canada, we’ve had years of stagnating salaries – between 2016 and 2019, years of relatively high employment and steady economic expansion, real wage growthwas just 0.5%.

“Inflation is taxation without legislation.”

Real wages are now virtually guaranteed not to experience growth during the recovery compared to previous years, and as governments print more and more debt, inflation increases at pace. Quantitative easing (QE), in which central banks inject liquidity into the financial system by purchasing government bonds or other securities from financial institutions in exchange for credit, is one inflationary risk now heightening as pandemic spending and the need for stimulus continues.

It’s a fine balancing act – too much QE, and the economic growth it’s intended to create is outpaced by the increase in the money supply, potentially leading to hyperinflation, and even more dollars required to buy far less stuff. Is this a risk? In Canada, National Bank recently issued a warning that the government was going overboard on its Bond Buying Program, which has hit $5 billion/week.

“Fiat currency doesn’t make for a stable store of value because it is printed without limitation. It’s virtually impossible to know how much a dollar will be worth in the future because no one can predict how many will be printed.”

In the USA – which relative to scale, is actually a more modest QE program than Canada’s – the Federal Reserve has issued $9 trillionin stimulus, more than any other time in history. By some estimates, the U.S. created 22% of all of the USD issued since the country was founded.

In Canada, our M0 money supply – which is the most liquid measure of assets in the country, including cash and easily convertible notes – has risen from just under $1 trillion in January of 2020, to an astonishing 4.36 trillion in November of 2020. Countries across Asia Pacific, Europe and South America are enacting similar liquidity policies – and these trillions in public and private sector cash injections are driving fears that high inflation could be a global phenomenon.

“Printing money is the last resort of desperate governments when all other policies have failed.”

History is full of examples of hyperinflation – where runaway currency devaluation leads to more than a month of 50% inflation and a deep collapse in the value of a nation’s money. To protect against hyperinflation, people have always sought hedges – from the diluted silver coins of Ancient Rome to the wheelbarrows of Marks used to buy a loaf of bread in Weimar Germany, tradeable assets like gold, commodities and (in the absence of rent controls) real estate, were all used to preserve the value and purchasing power of money.

Governments, as well as people, use relatively stable assets to as a hedge against inflationary crises. While at a national level, gold is still considered a strategic hedge, the Bank of Canada recently announced for the first time that we hold zero tonnes (to be accurate, just 77 ounces of gold coins) of the precious metal in reserve, making us the only country out of the G7 to have less than 100 tonnes of gold in reserve.

Bitcoin’s use as an inflationary hedge of the digital age was first seen in action in one of the most dramatic currency devaluations in recent memory – Venezuela. The single greatest economic collapse outside of a war, Venezuela’s economy has been shaken since political turmoil in 2010, and a global decline in oil prices in 2015 led to an inflation rate of 4000% in 2017. While this sounds shocking, the current rate of inflation, measured by Bloomberg by the purchasing power of the national currency, Bolivars, against a cup of coffee, is at an all-time rate of 320,000%.

“People living in Venezuela are living under a very unstable and predatory government…and here’s a censorship-resistant, inflation-proof asset, so it’s very attractive to people who are looking for a way to maintain value.”

Venezuela now has the third highest rate of Bitcoin adoption in the world, where millions of people use it for purchases, a store of value and to receive remittances from abroad.  Its perceived as stable and safe in a hostile monetary environment- unlike fiat currencies, which have no limitations on printing apart from government policy, Bitcoin is fixed at a standard number of units: 21 million, into perpetuity.

Much like gold, the traditional inflation hedge, this means Bitcoin is fundamentally scarce, which strengthens its value, and it has seen a rapid adoption over the last few years, with the price increasing from approximately USD $800 in October of 2016 to more than USD $18,000 in November 2020. Other inflationary countries, like Nigeria and Argentina, are seeing similar spikes in Bitcoin’s use as a currency.

While a Venezuelan-style spiral into hyperinflation is unlikely to be a global phenomenon, inflation is a very real possibility from the vast, and according to some analysts, excessive, amounts of QE being used to support skyrocketing government debt and provide market liquidity. Bitcoin was designed to be a technological way of overcoming the inflationary pressures caused by these kinds of monetary policies, and with its price having recently hit a three-year high, its use as a safe haven may only be beginning.