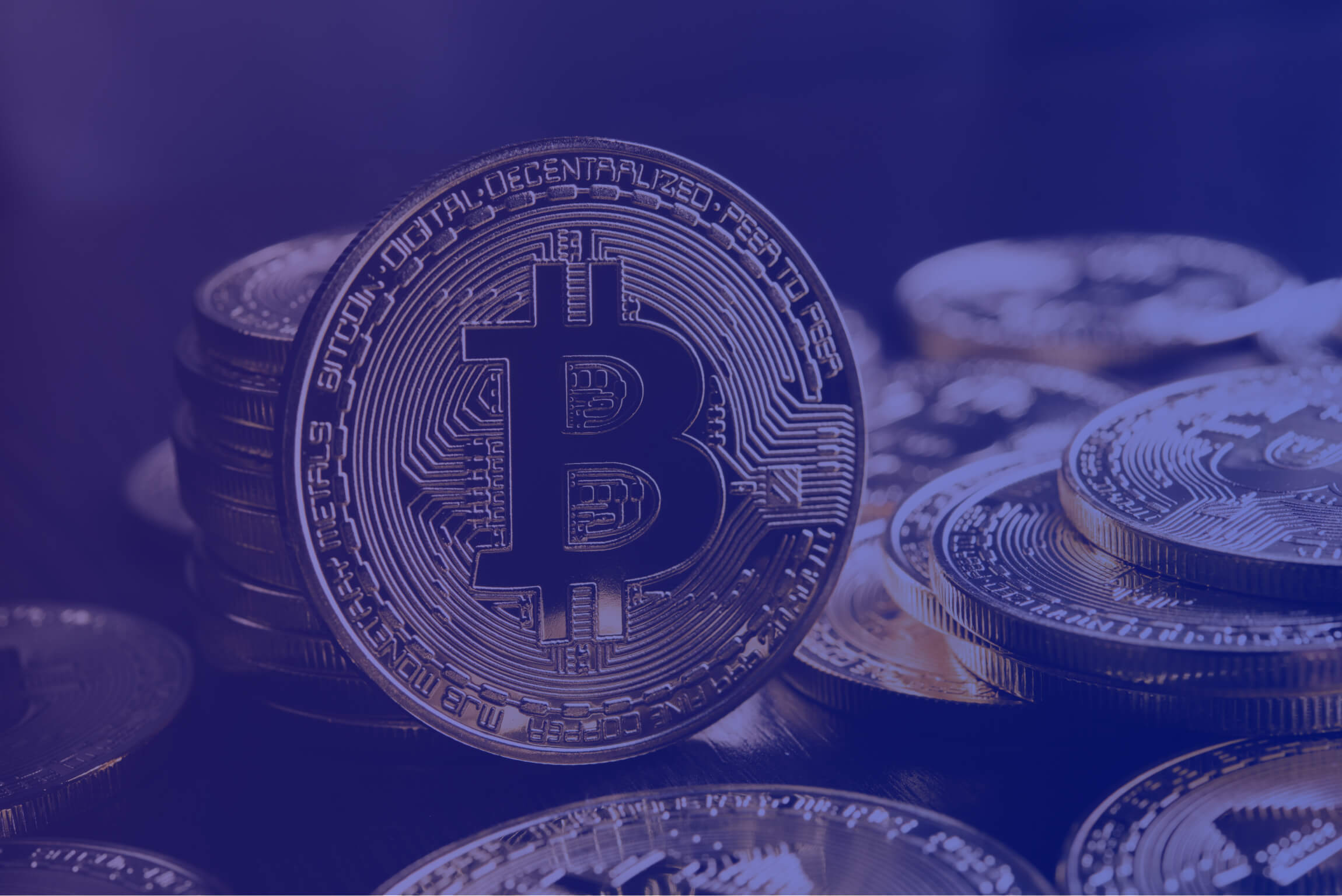 The Ultimate Guide to Understanding Bitcoin: Part I

As the Executive Director of the Canadian Blockchain Consortium and a long-time entrepreneur in the cryptocurrency space, I’m often asked about why Bitcoin is booming, and what makes it such a great investment that banks, billionaires and ordinary people are all buying it in droves. With the price now hitting a new all-time high of US $60K, I’m fielding these questions more than ever.

I admit that I sometimes struggle to answer – unless they have a few hours! – because it’s not a simple subject. It took me years to fully understand the rationale behind Bitcoin’s popularity as a store of value, and it’s not based on one factor, but a confluence of technological uniqueness, culture, different economic factors and decisions made by global political leaders.

This is an interesting moment in time where Bitcoin is changing the world in dramatic ways, and it’s no wonder why people from all walks of life are so curious about where exactly its real value proposition is. This article will focus on the economics of Bitcoin and some of the political movements driving its price explosion and provide some resources for anyone interested in reading further.

We have elected to put our money and faith in a mathematical framework that is free of politics and human error.”

Skeptical of consolidating power in central banks and wary of the inequality that often results from their monetary policies, the Austrian School of Economics proposes that the most prosperous and equitable financial markets evolve organically and with low government intervention. Bitcoin, with its stable amount of currency – only 21 million coins will ever exist – entrepreneurial origins, and market controlled by BTC holders, rather than governments, is a monetary system that founder Carl Menger would have approved of, had he not been 120 years too early.

It’s a shocking statistic that since 1989, the top 1% richest people in the world have had an increase in wealth of over $21 trillion. This is directly tied to monetary policies that increase the amount of money in supply, like quantitative easing, which cause a dramatic rise in wealth inequality through boosting financial markets while making life more expensive for ordinary people. Bitcoin, as an inflation-proof currency that no central bank can print more of, has the power to help rebalance this inequality by providing an accessible, wealth-preserving investment that doesn’t decline when governments decide to increase the money supply.
Read more: Bitcoin’s Monetary Policy will Help Solve Wealth Inequality

In our chaotic world, risk is everywhere, and the movements of global governments cause some of the greatest turmoil. Alone among the cryptocurrencies, Bitcoin’s price actually rises when geopolitical risk is high, demonstrating its acceptance, much like was the case with gold, as a safe harbour in uncertain times. Since Bitcoin is not controlled by any government, it also holds its value in the case of currency crashes due to political and economic crisis, such as the Argentinian collapse in the late 1990’s. As an international currency, Bitcoin is also not subject to the devastating capitol controls that prevented millions from trading their Argentine pesos for dollars or moving money to a safe place outside the country.

The biggest powers in the world are in constant conflict – but it’s not a military war or a cold war, or anything easily recognizable. In this case, economics is the battlefield and currencies are the weapons of choice. China has long been accused of intentionally devaluing its currency to gain an advantage in international trade, making its products cheaper and causing other manufacturing-heavy countries, like Japan and Malaysia, to follow suit. Currency manipulation has a devastating effect on trading partners and other manufacturing economies, and would be impossible with an international, non-government-controlled currency like Bitcoin.

Closely tied to points 1 and 2, inflation is a major driver behind the widespread adoption of Bitcoin and one of the key reasons for its rapid growth in unstable emerging markets. Inflation – when the money supply increases so much that goods and services cost more – results from policies like the enormous bond-buying program the US Federal Reserve is conducting to inject liquidity into the economy during the pandemic, with $3 trillion in assets purchased since just March of 2020. The US might not be in hyperinflation territory yet, but with the sheer volume of money flowing into the private sector, it’s a looming possibility. As precedents, Bitcoin is already seeing massive rates of adoption in countries that have experienced massive inflation like Brazil, Venezuela and Nigeria.

“I own Bitcoins. It’s a store of value, a distributed ledger. It’s a great place to put assets, especially in places like Argentina with 40 percent inflation, where $1 today is worth 60 cents in a year, and a government’s currency does not hold value. “

There are major economic and political factors moving Bitcoin to new heights, but that is only part of the story. Part II of this series will cover some of the other elements driving the adoption of Bitcoin and take a deeper dive into the unique aspects of its technology and its utility as a currency.

We may live in uncertain times, but its also exciting to see how quickly the world is changing, and how technologies like Bitcoin are starting to level the playing field between the haves and have-nots. People have always been at the whims of huge forces like monetary policy, borders, government decrees and geopolitical conflicts. Now, technology offers a way to step outside of those pendulums and gain true financial independence, moving closer to a freer world for everyone.