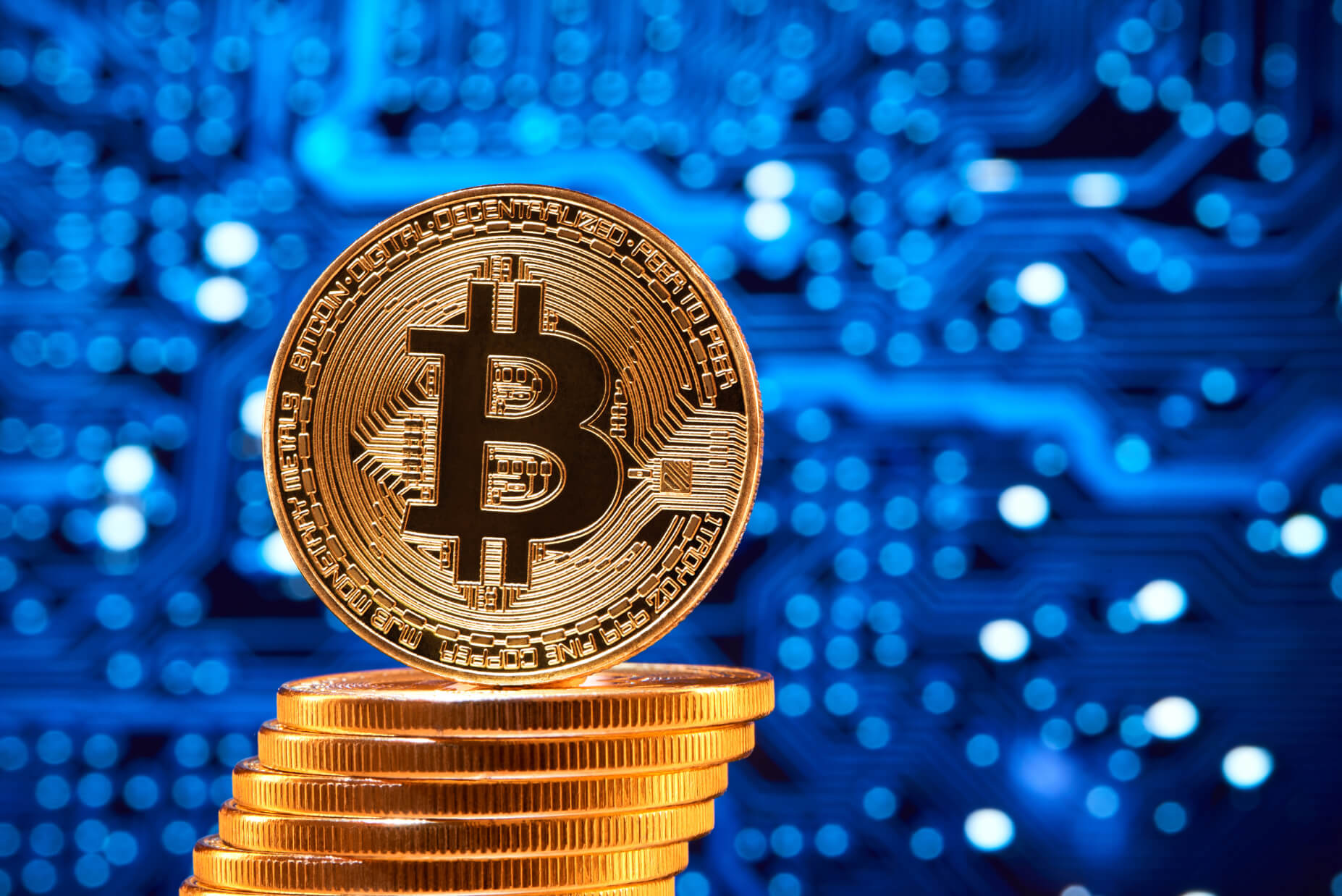 The global economic transformation is moving faster ahead, and people are getting more concerned about being left behind. As I’ve continued to progress our educational programs at the Canadian Blockchain Consortium, including an under-development partnership on an accredited blockchain program with polytechnic institute, I’ve become increasingly aware that knowledge is key to both the adoption of technologies like Bitcoin and Canada’s future growth.

The value of Bitcoin has ramped up to more than an astounding $1 trillion – double the size of the market on January 1st of this year. People are driven to understand how to participate, but first, I’m experiencing that they want to know why.

Why are major investors like Elon Musk and banks like BNY Mellon making large volume buys and offering BTC payment services? Why did China, long antagonistic to crypto, recently legitimize Bitcoin as an investment alternative? What does this mean for ordinary people who want to protect their future retirement and preserve their wealth against threats like market volatility or cybercrime? 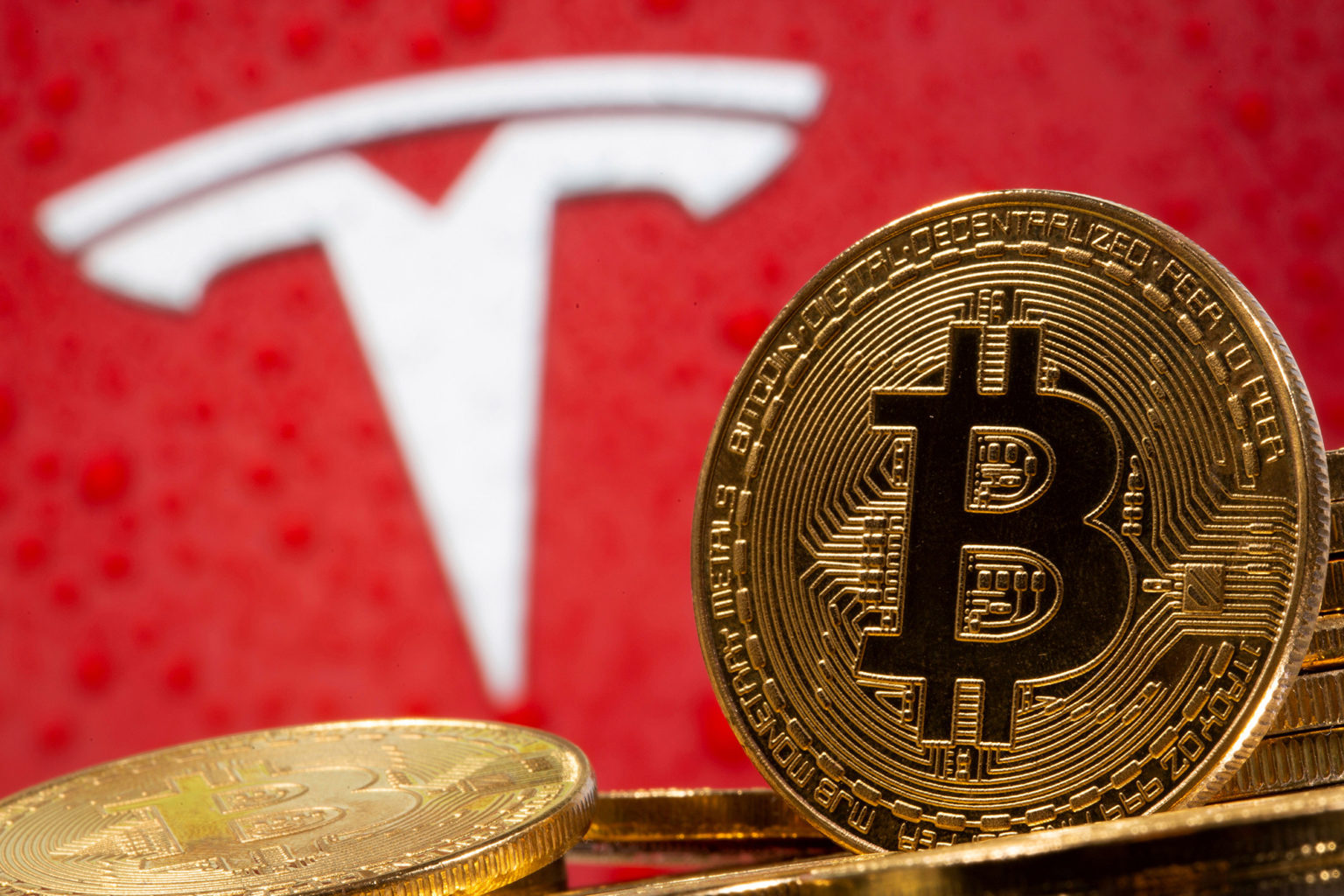 In my first article in this series, I described some of the broader trends that are driving the Bitcoin market forward, like economic theory, quantitative easing, inflation and geopolitics. Now, I want to tackle some of the additional factors that are making Bitcoin increasingly mainstream – from the personal investment rationale to its superiority as a medium of exchange.

In a famous experiment by Stanford University, a group of children were presented with two options: they could either have one marshmallow, placed on a table in front of them, right now – or wait 15 minutes, and receive two. Unsurprisingly, a follow-up study decades later found that the children who were able to delay gratification had far better outcomes in school, work and life. This is the essence of “time preference” – that, at least in theory, money will be worth more in the future than it is now, so it makes sense to save.

In a time of near-negative interest rates, this is much less true for fiat currency – but not Bitcoin. It’s fascinating to me that Bitcoin has seen a sharp rise in adoption by younger demographics who are clearly learning an early lesson about the exponential value of saving, at least when it comes to BTC.

Of course, investments made for the future have to be secure against the rapidly growing threats of identity theft, cybersecurity attacks and hacking. Backed by encryption so powerful that it would take an advanced computer 650 million years to crack one wallet address, and an tamper-proof database that sequentially logs all transactions, Bitcoin is a highly secure form of money that also protects the privacy and anonymity of users.

– Balaji Srinivasan, Formerly the CTO of Coinbase and general partner at Andreessen Horowitz

Transactions are expensive. Removing the need for banks, credit services and other intermediaries that charge 0.5-5% plus fees for each transaction, Bitcoin’s low costs have the ability to remove a major cost in our financial systems. Despite being digital, Bitcoin’s peer-to-peer transaction mechanisms operate similarly to cash – simple, anonymous and close to free. With more merchants, including Tesla, now accepting Bitcoin for purchases, its usage for low-cost transactions, especially across borders, will continue to grow.

“Bitcoin is exciting because it shows how cheap it can be. Bitcoin is better than currency…for large transactions, currency can get pretty inconvenient.”

What sets Bitcoin apart from other types of crypto – and what makes it alone qualify as an actual “currency”? The defining qualities of a currency include durability, portability, divisibility, uniformity, limited supply, and acceptability. With its fractional coins, mobile wallets and pre-programmed scarcity at just 21 million possible coins, Bitcoin qualifies for all of the above, especially with its increasing utility for purchasing products and services.

This sets it apart from other popular cryptos like Ether, which has no limits to its market cap, meaning its supply could grow indefinitely, and isn’t very accepted as a medium of exchange. Non-Bitcoin crypto could better be thought of as digital assets or securities, and their regulatory statusis an ongoing subject of debate. The banking industry is starting to come to the same conclusion – according to Citi Bank, Bitcoin even has the potential to become the default currency for cross-border trade.

“At its core, bitcoin is a smart currency, designed by very forward-thinking engineers”.

While the meteoric rise in Bitcoin’s price has left many people feeling like they might have missed the boat, my belief, for all of these reasons and more, is that we’re only seeing the beginning of the impact of the world’s first blockchain. This is the start of something incredibly transformative for our society, the early days of a new digital economy that will reshape how we invest, spend money and build our businesses.

The scope of Bitcoin’s impact is why education is so crucial. These changes are moving so quickly that if Canada lags behind we may never catch up. Especially for our corporate sector and government, the excess of caution that has been shown over the last 5 years won’t serve us in a future where global counterparts are working from a completely different digital financial system.

And additionally, we will miss a rare opportunity to empower ordinary citizens to take control over their own financial future. We’re already seeing the positive impacts of Bitcoin on diverse people around the world, from lowering the costs of cross-border remittances in countries like Nigeria and the Philippines to citizens in economically-devastated areas of South America using it to protect their resources from hyper-inflation and geopolitical turmoil.

As Canada’s industry organization for supporting education and adoption of blockchain technology, I encourage people to visit us at the Canadian Blockchain Consortium to discover our courses, webinars and opportunities to get engaged in our inclusive blockchain ecosystem.