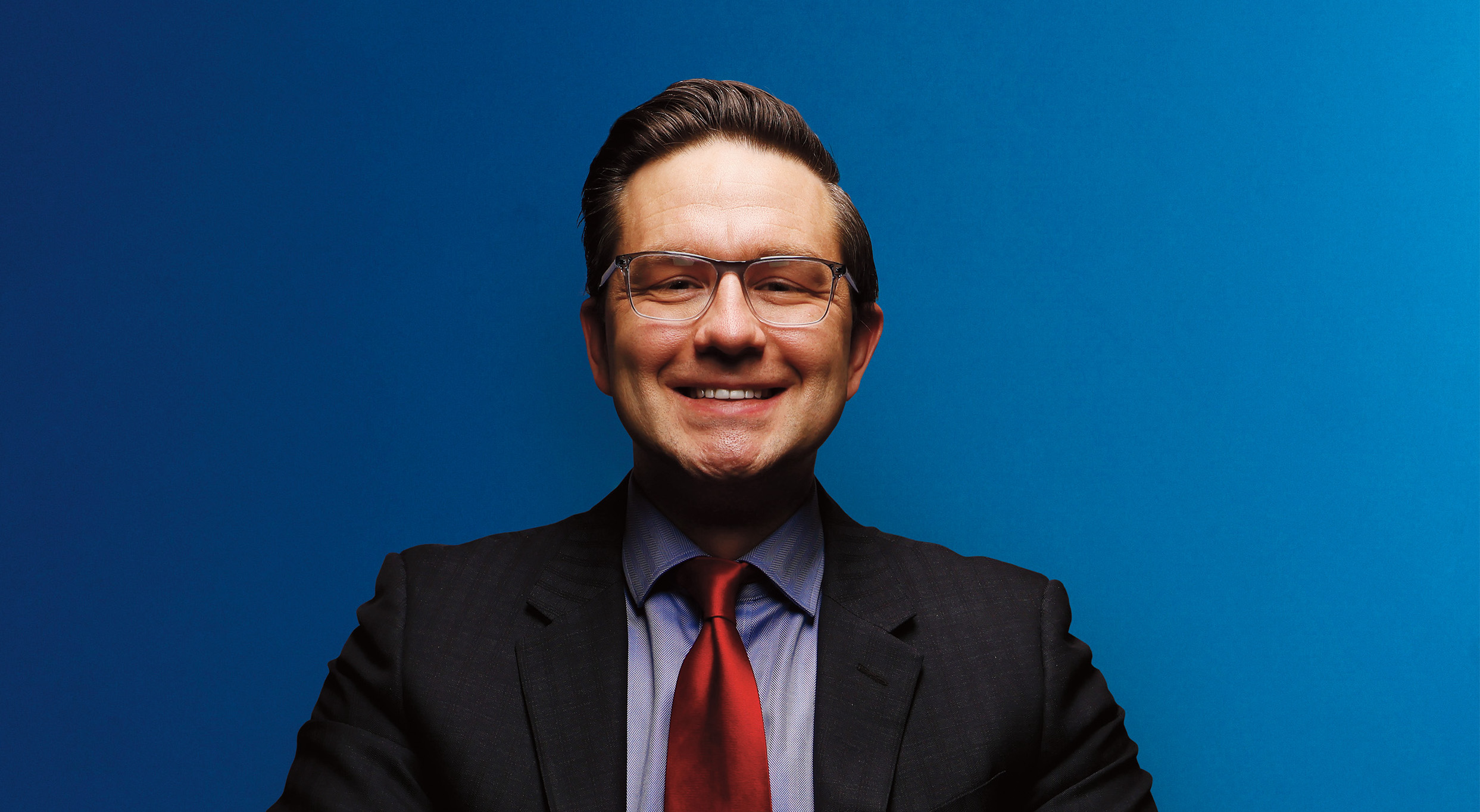 What Pierre Poilievre Gets Right About Bitcoin

No matter what side of the political spectrum you’re on, the controversial conservative leader is on point about why Canada needs a real Bitcoin strategy.

It’s hard to miss recent headlines about Conservative Party MP and leadership candidate Pierre Poilievre’s support for Bitcoin. In the media, he’s come under heavy fire for to his personal investment in the coin, advocacy for Bitcoin as a fix for Canada’s economic policy blunders, and even his late night listening to popular cryptocurrency podcasts.

It’s mystifying that he, in particular, is taking so much heat at a time when Bitcoin has gone incredibly mainstream, with major banks, stock markets and corporations adopting cryptocurrency, and plenty of politicians around the world, especially Texas Governor Greg Abbott and Colorado Governor Jared Polis, building it into their economic plans. Bitcoin has real benefits to both government and its citizens, and I applaud Poilievre for bringing them to light.

There are many value cases for the use of cryptocurrency, especially for people counted among the world’s 1.7 billion unbanked: those without access to banking accounts, credit, and payments services, often due to a lack of formal government identification. As seen in so many countries around the world, from Nigeria to El Salvador, people turn to Bitcoin when they can’t rely on traditional institutions for essential services.

“We need to give people the freedom to choose other money. If the government is going to abuse our cash, we should have the right to opt to use other, higher-quality cash”

And in the case of failing states like Venezuela and Afghanistan, people have adopted cryptocurrency en masse as a means of survival when centralized financial institutions collapse. When the state can’t be trusted to act in the best interest of citizens, or enacts destructive economic policies, independent alternatives like Bitcoin are a lifeline.

Now, the use of cryptocurrency as secure source of financial services in troubled times has gone mainstream, with governments using to it to fundraise and distribute aid. Most recently, in war-torn Ukraine, Bitcoin donations have been a lifeline to urgently needed supplies, with the country raising an incredible $60 million in coins as of April 5th.

Of course, we’re privileged to live in one of the most prosperous regions on the planet. While Canada’s political and economic strength makes it unlikely to fall into complete chaos, we still face, at a lower level, one of the key triggers for economic instability – runaway inflation that is making life in the country far less liveable for millions of people.

According to Statistics Canada, rampant increases in the price of both food and housing are responsible for a rapid rise in inflation, the highest rate of increase in more than three decades. The agency reported that food alone rose almost 10%, with shelter at 7.4% – both numbers that while high, are hard to believe aren’t even higher when looking at real estate listings or making a trip to a grocery store.

Canada habitually understates actual inflation, and the number is significantly higher than the 6.8% reported by the Bank of Canada. One Scotiabank analyst calls it “fakelation” – a skewed figure that excludes massive increases in certain consumer products, like used vehicles, which results in policies that don’t reflect the actual experiences of citizens.

Inflation makes life so much harder for most Canadians, especially when its impact is underreported, leading to any services tied to cost of living, like wage settlements, interest rates, and disability payments, is out of sync with reality, and people are struggling. For Poilievre, the cause is clear – “$400 billion in cash out of thin air” created by the Bank of Canada during the pandemic.

At a recent talk at a London, Ontario shawarma shop, he discussed the impact of irresponsible money printing on inflation, and echoed the sentiments of many Bitcoin theorists, such as The Bitcoin Standard author Saifedean Ammous, that putting the exclusive power over currency in the hands of central banks leads to devaluation and harder lives for average people.

“We need to give people the freedom to choose other money. If the government is going to abuse our cash, we should have the right to opt to use other, higher-quality cash,” he said, referring to Bitcoin and cryptocurrency as the foundations of a “new, decentralized, bottom-up economy.”

Practicing what he preaches, he paid for his lunch in BTC using the high-speed Lightning Network payments service. Despite the current market downturn – just one of Bitcoin’s many pullbacks on a steadily increasing market cap – Poilievre hasn’t lost faith in the currency, because, like many BTC investors, he sees the long-term potential it has for a fair, independent and citizen-controlled financial system.

His message is resonating, and he’s drawing record crowds at his speeches and meet-and-greets across the country. In his policy platform, he’s advocating for a new regulatory environment that supports innovation in blockchain and cryptocurrency, an end to the Bank of Canada’s unhinged money printing, and importantly, a halt to a Canadian Central Bank Digital Currency (CBDC) that would only replicate the current flaws in the system in a new form.

He views the introduction of a government controlled CBDC as a dangerous move that would only amplify our economic troubles, and makes a strong case. The use of blockchain digital currency could speed the printing and distribution of new money supply, leading to faster inflation, and would allow an unprecedented amount of government surveillance over the spending habits and activities of Canadians.

He doesn’t advocate for Bitcoin legal tender as an alternative, but for Canadians to have better options than shrinking fiat dollars.

“Choice and competition can give Canadians better money and financial products. Not only that, but it can also let Canadians opt-out of inflation with the ability to opt-in to crypto currencies. It’s time for Canadians to take back control of their money and their lives by making Canada the freest country on earth,” Poilievre said.

This is a key point that leads me to stand with firmly with Poilievre on this topic, and the thing he gets most right about Bitcoin – liberty. Canada may not suffer the challenges of developing nations, or war-torn countries, but while under the grip of an inflationary spiral being minimized and understated by our government, we don’t have genuine freedom.